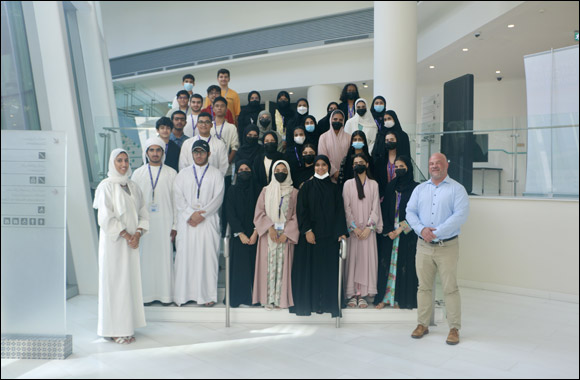 
Umm Al Emarat Park to Host Winning Installation of The Christo and Jeanne-Claude ...

Etihad Airways Set to Reintroduce its much-loved a380 Fleet after a Surge in Dem ...

Graduates of Abu Dhabi University Rated Most Employable in the Nation

Leading Natural Language Processing Conference Kicks off in Abu Dhabi for the Fi ...

UAE's People of Determination Reaping the Benefits of Gaming and Looking Forward ...

1004 Gourmet Opens a Brand New Third Location with a Makeover

Over a Million Passengers Wizz Their Way to Attractive Destinations through the ...